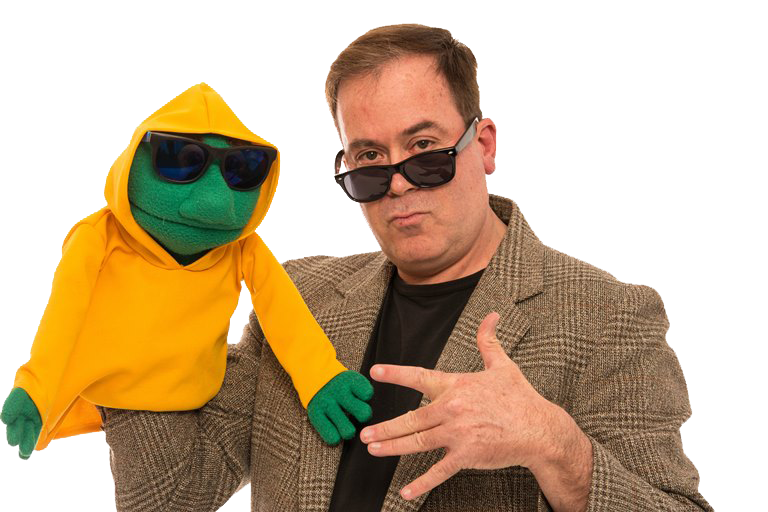 The Fund-Raising Family Comedy Magic Show will be of special interest to schools who are seeking to raise money for their school with the least hassle at the same time provide valuable family entertainment in your school community.

The other possibility is the Fund-Raising Comedy Magic Show, which is a show for the students that can be held during the last period of the day...if they don`t come to the show they do their homework... guaranteed ticket sales, then!

My approach to Fundraising means that the school risks nothing!

How Does it Work?

The school commits to finding an adequate venue and selling tickets to the audience...a school hall or a cafeteria is usually fine.

Remember the school risk no money!

I provide the school with tickets, poster, press releases, sale incentives and anything else to make your Fund-Raising Show a sucess!

Financial Break Down of the Fund-Raiser

That`s right - the more tickets you sell, the higher the percentage of the profits you keep! The potential is great while the risk to you is non-existent!

Here is an example to further explain the split at £6.00 each.

As you can see the profit potential for this programme is excellent. If your school is effective in letting people know about your show and helps spread the word about the show, the tickets will practically sell themselves.  If you are dilligent in your efforts to involve the whole community you will provide not only an excellent program to your community, but also benefit greatly in your school.